Why Laura® Soybeans is committed to non-GMO 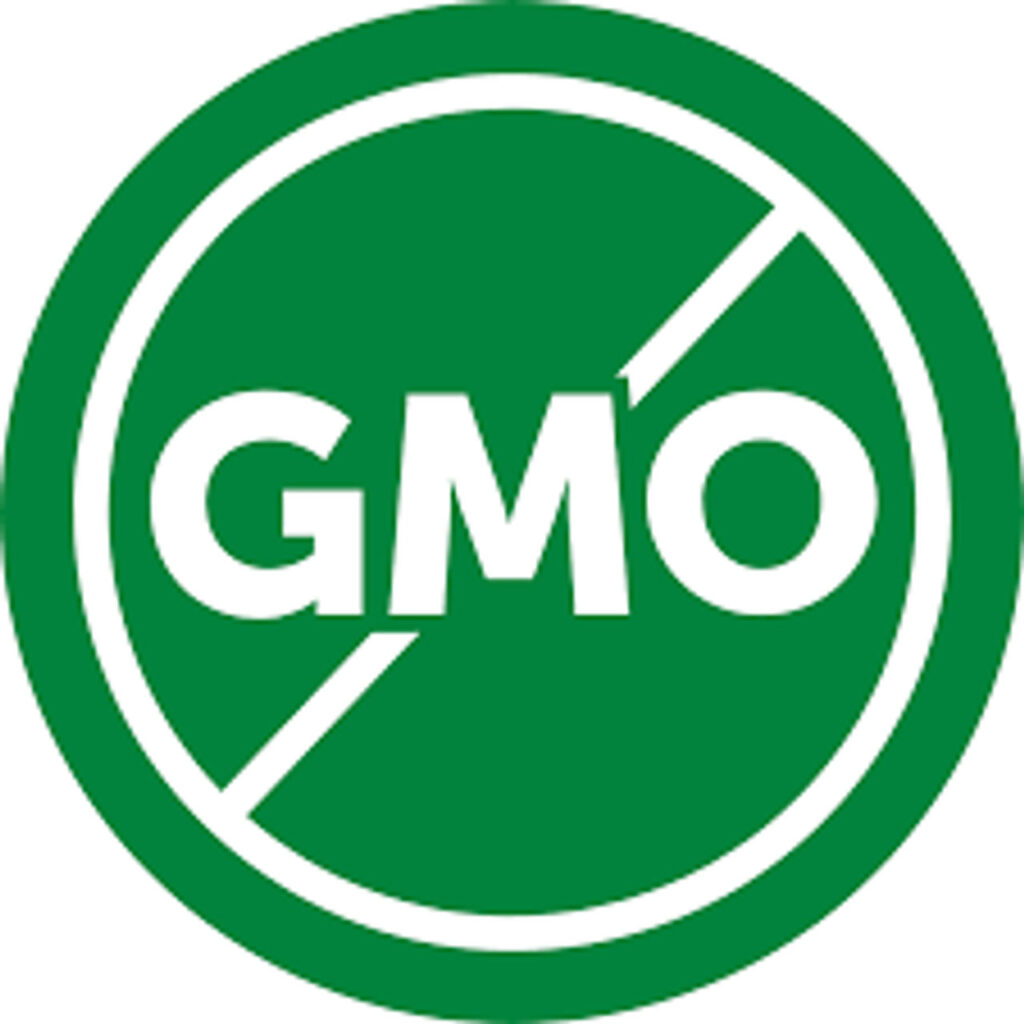 Why Laura® Soybeans is committed to non-GMO

“Non-GMO” isn’t just a label for us. It’s more like a badge of honor.

At Laura® Soybeans, we work hard to protect the non-GMO status and integrity of our products. We are committed to the label because it represents our belief in producing soybeans of a quality you can trust and know that each order comes directly from our farm to your table.

There is a lot of work that goes into producing non-GMO soybean crops, but the effort is completely worth it.

But why, exactly is it so important to us that our soybeans are non-GMO? Well, there are several reasons. For one, GMOs could be unsafe for you and your family. They also can lead to increased pollution and other adverse environmental effects.

Let’s take a closer look at GMOs and you will understand why we strive to protect our soybeans and their non-GMO label.

What is a GMO?

The term GMO, short for genetically modified organism, describes a plant, animal, microorganism or other organism with a genetic makeup that has been modified in some way by using genetic engineering or transgenic technology, according to The Non-GMO Project. Those methods conducted in laboratories create a variety of plant, animal, bacterial and virus genes that are not found in nature or can be created through traditional crossbreeding.

Genetically modified organisms are common, too. They are found and can affect many products and items that people encounter and consume every day.

The most common reason for engineering a GMO is for the organism to hold up when herbicide is applied directly, or to produce an insecticide. Newer technologies, though, have been increasingly used to develop certain traits in plants, such as resistance to browning in apples and potatoes – even to create new organisms.

Biotech industry insiders would have you believe otherwise, but no evidence shows that GMOs can offer increased yields to farmers and growers, improve drought resistance for plants and crops, enhance nutrition or provide other benefits to consumers.

Here is the problem with GMOs: No credible, independent long-term feeding study has been conducted and returned results on the safety of GMOs. As The Non-GMO Project notes, many people are beginning to grow more wary of GMOs and are taking action themselves, including specifically choosing to incorporate only non-GMO products in their daily lives.

GMOs also have an effect on the environment. According to The Non-GMO project, 80% of genetically modified crops around the world have been engineered to be more tolerant to herbicides. This means toxic herbicides are used more on crops. Many of these chemicals are considered carcinogenic and very unsafe to humans.

GMOs have led to superweeds and superbugs

However, when humans try to control nature, it usually fights back. This is no different with GMOs, the increased use of which has led to the emergence of superweeds and superbugs. These new weeds and bugs have sprouted up with an increased resistance to common herbicides and pesticides.

A 2014 report from CNBC stated Dow Chemical reported superweed infestation had doubled since 2009 and that an estimated 70 million acres of farmland in the United States were infested with herbicide-tolerant superweeds. That had cost $1 billion in crop damages at that point.

Herbicide-resistance results in more herbicide use

Consumer Reports states that in 2012 roughly half of farms had at least one glyphosate-resistant weed in its fields. This has led farmers to spray even more glyphosate – a common herbicide – and other herbicides on their fields.

That increased use, according to Consumer Reports, has led to even more environmental pollution due to the chemicals. Research in Iowa and Mississippi, for example, found glyphosate in 60 to 100% of air and rain samples taken.

GMOs are responsible for adverse conditions and pollution harmful to humans, wildlife and other plants.

GMOs are all too common

Unfortunately, the use of GMOs is more common than not.

According to Consumer Reports, 94% of soybean acres in the United States in 2016 (and 92% of corn acreage) were planted with genetically modified organism seed varieties.

Humans don’t directly consume the majority of these crops, but livestock do. So the concerns revolving around GMO use are not at all avoidable – especially for people who end up eating beef, pork, poultry, etc. that was raised on that feed grown with GMOs.

How non-GMO Laura® Soybeans are harvested

You can trust that Laura® Soybean products are non-GMO. We take every precaution to protect our soybean crops so that you can know you are providing only the best, safest soy products to your family.

As we mentioned, it takes a good amount of hard work to protect the identity and non-GMO status of our products. But it’s completely worth it.

Our process begins by carefully planting and isolating the Laura® Soybeans that we will use as the seed for next year’s crop. We walk the fields one row at a time to make sure leaf color, flower color and leaf styles look right.

We then take hours to make sure our harvesting machine is perfectly clean and that there are no leftover seeds from the previous year. All of our equipment is carefully cleaned and the crop is closely inspected before being placed in storage. That way, when it’s sorted and bagged, we know it hasn’t come in contact with any other crop.

How we test our soybeans

Our inspection process also involves tests for possible GMO contamination. That involves a random sample of Laura® Soybeans and a specifically designed strip test that confirms whether or not GMO contamination is present.

This is a very simple and very accurate test. It detects the presence of any GMO genetic material, no matter whether it is a trace or higher level of material.

You can read more about how our test works.

The meticulous test and other processes we employ are why we are confident in our non-GMO label. Beacause we are confident in the identity and quality of our Laura® Soybeans products, you can be confident, too, whether you are making soy milk, tofu, tempeh, or enjoying a Tosteds snack.

You can learn even more about our products and our families history by reading our story or browsing our blog.