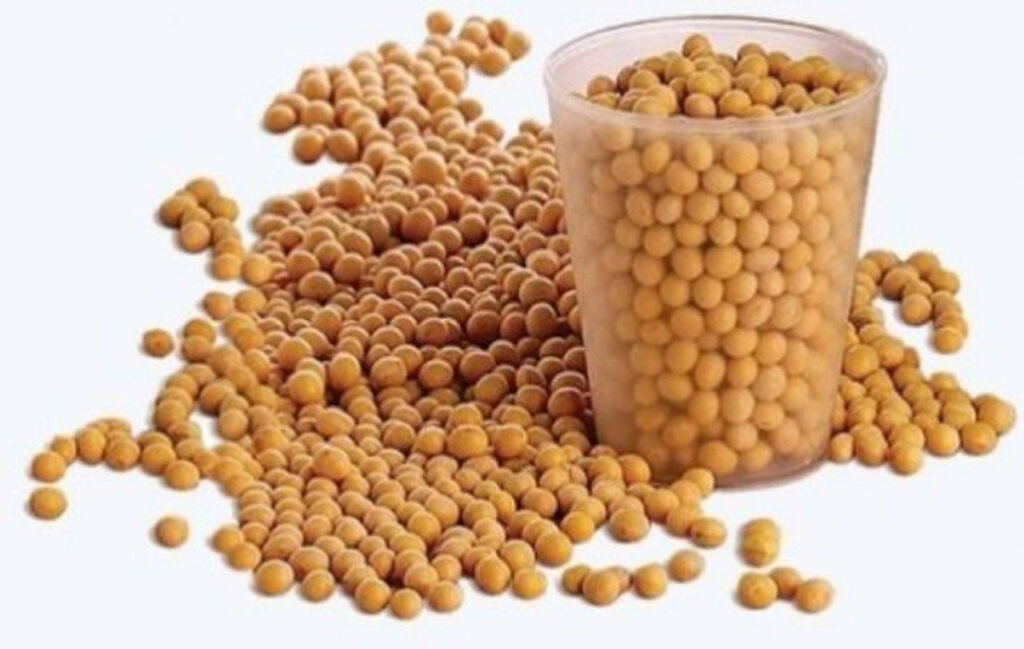 Is Soy Safe? What is all the Hysteria About?

Soy Bashing has become a cottage industry among a vocal contingent of anti-soy activists who have been spreading rumors about soy for more than a dozen years.

Soybeans are rich in phytoestrogens.

These phytoestrogens, AKA isoflavones have been a theoretical concern at the root of many shocking claims that have been quite distressing to health conscious consumers.

It has been implied that consuming soy adversely affects fertility and encourages feminization in men and boys and sexual abnormalities.

These claims are based on the erroneous assumption that consuming soy will increase the level of estrogen the body. Why is that not true?

Phytoestrogens are weak plant estrogens a thousand times weaker than human estrogen and fool the body into accepting the very weak plant-based compound.

These phytoestrogens compete with human estrogen and consuming soyfoods actually reduce the overall level of estrogen in the body. So the opposite is actually the case.

A study by Dr. Mark Messina, an internationally recognized soy expert on soy evaluated the clinical evidence regarding concerns that isoflavone exposure in either supplements or soy foods has feminizing effects on men.

The study showed that isoflavones do not exert feminizing effects on men at intake levels equal to and even considerably higher than are typical for Asian males.

Dr. Messina stated, “In contrast to the results of some rodent studies, findings from a recently published meta-analysis and subsequently published studies show that neither isoflavone supplements nor isoflavone-rich soy affect total or free testosterone (T) levels.”

Lawrence Ross, MD, is a professor at the University of Illinois Medical School whose specialty is male infertility and microsurgery. Dr. Ross does not believe that there is any actual data to support the claim that soy has a feminizing effect on men.

According to Dr. Ross, There are no significant trials of soy saying what level might cause that problem or a level of soy that actually does cause the problem. So it is a theoretical concern, but to date there is no good literature, no good studies to prove that it’s detrimental.

There are populations that consume large amounts of soy-based products, for instance in China, and there is no evidence at least to date that has been presented that say that Chinese men have lower sperm counts related to soy-based diet than men in the US or Europe or anywhere else.

Of course, Dr Ross is correct. Certainly, none of these frightful claims have surfaced over millennia of soy consumption anywhere in Asia. In fact, China is the only country on earth that found it necessary to impose mandatory birth control on its population.

The birthplace of tofu, where the soybean is venerated and consumed daily, was forced to take steps to control its population. So it is safe to say that procreation, sperm count, and fertility are not an issue among populations that consume soy.

For more information about this and other rumors about the safety of soy, check out my latest book, The Skinny on Soy. Put off by all the anti-soy rhetoric? This book has the facts to put the myths to bed.